WTO Reforms, Mitigating Impact of COVID-19 on Trade Await Okonjo-Iweala as She Resumes Office March 1 No ratings yet.

by Adeyemi Okediran
in COVID-19, News
0

The former Nigeria’s Finance Minister and a senior official at the World Bank official, Dr. Ngozi Okonjo-Iweala has made history as the General Council of the World Trade Organization agreed by consensus to select her as the organization’s seventh Director-General.

The WTO members took the decision to appoint Dr. Okonjo-Iweala at a special meeting of the General Council today, February 15, 2021, following a selection process that included eight candidates from across the world. 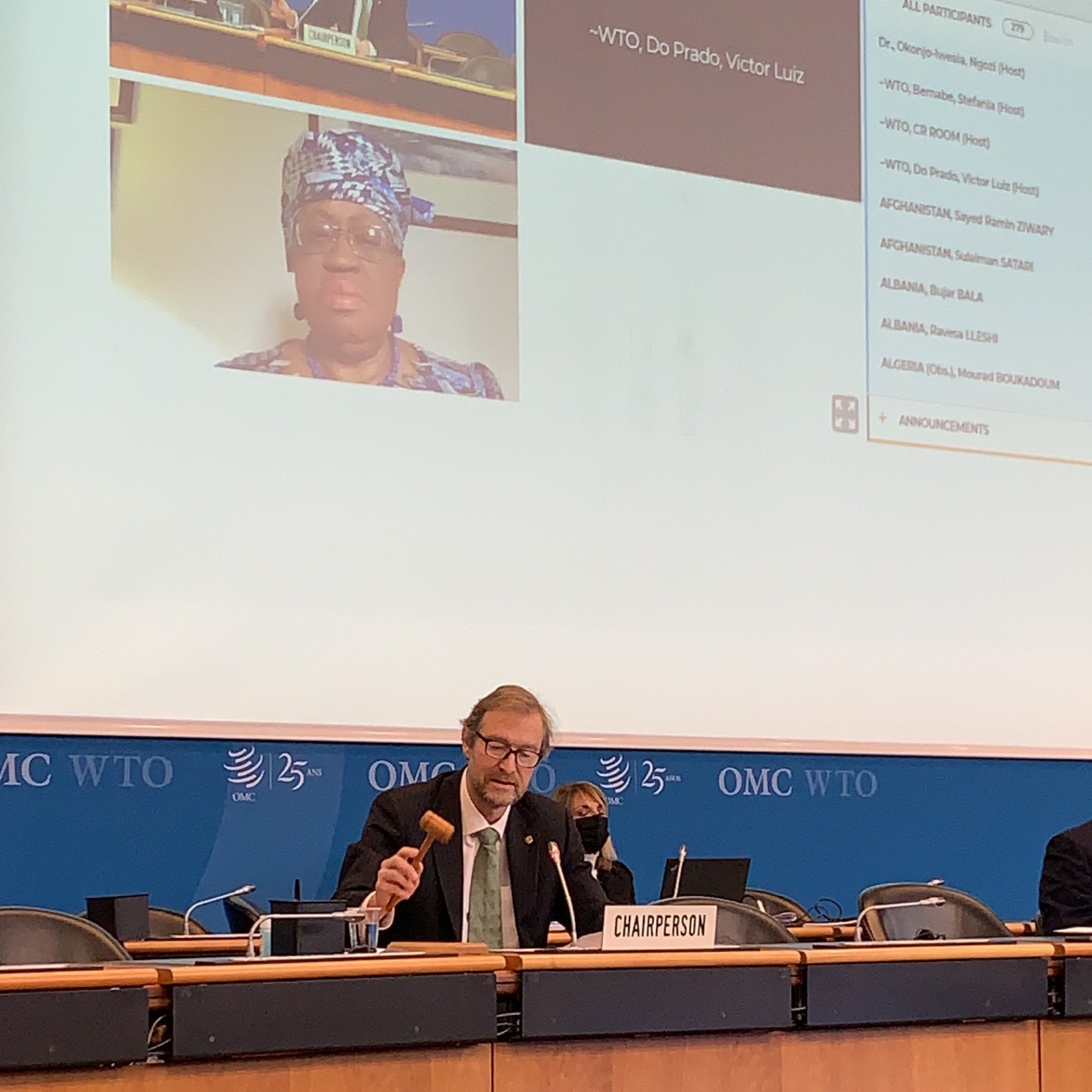 As the new DG, some of the tasks awaiting her when she resumes office on the 1st of March 2021, includes; Ongoing negotiations, including fisheries subsidies, the impact of the Covid-19 pandemic on trade, and economic growth, and advancing WTO reforms.

The process for selecting a new Director-General was triggered on 14 May when former Director-General Mr. Roberto Azevêdo informed WTO members he would be stepping down from his post one year before the expiry of his mandate.

He subsequently left office on 31 August.
The General Council decision follows months of uncertainty that arose when the United States initially refused to join the consensus around Dr. Okonjo-Iweala and threw its support behind Trade Minister Yoo Myung-hee of the Republic of Korea.

But following Ms. Yoo’s decision on 5 February to withdraw her candidacy, the administration of newly elected US President Joseph R. Biden Jr. dropped the US objection and announced instead that Washington extends its “strong support” to the candidacy of Dr. Okonjo-Iweala.

When she takes office on March 1, 2021, Dr. Okonjo-Iweala will become the first woman and the first African to be chosen as Director-General.