Nigerians have continued to groan over the increasing price of cooking gas, especially because there is no end in sight to the price hike. In this report, Adeyemi Okediran spoke with Nigerians who shared how they are seeking alternatives, which are dangerous to the environment.

The constant increase in the price of cooking gas, along with the average Nigerian’s declining purchasing capacity, has made it difficult for Nigerians, both in urban and rural communities, to use the liquefied petroleum gas (LPG).

This was corroborated when our reporter spoke with consumers who expressed dissatisfaction with what they characterized as a gradual increase in the price of cooking gas in Nigeria’s major cities.

Some Nigerians also shared how they have been switching to other alternatives like charcoal and wood, as part of measures to reduce the impact of the high cost of gas.

Mrs. Modinat Adelakun, a petty trader in Ibadan, shared how the cooking gas has increased over time and her switch to charcoal and firewood.

“Before the increase in the price of cooking gas, we used to fill one Kg at the rate of ₦250, but now that it has been increased to ₦750 per Kg, I have gone to my old style of cooking. 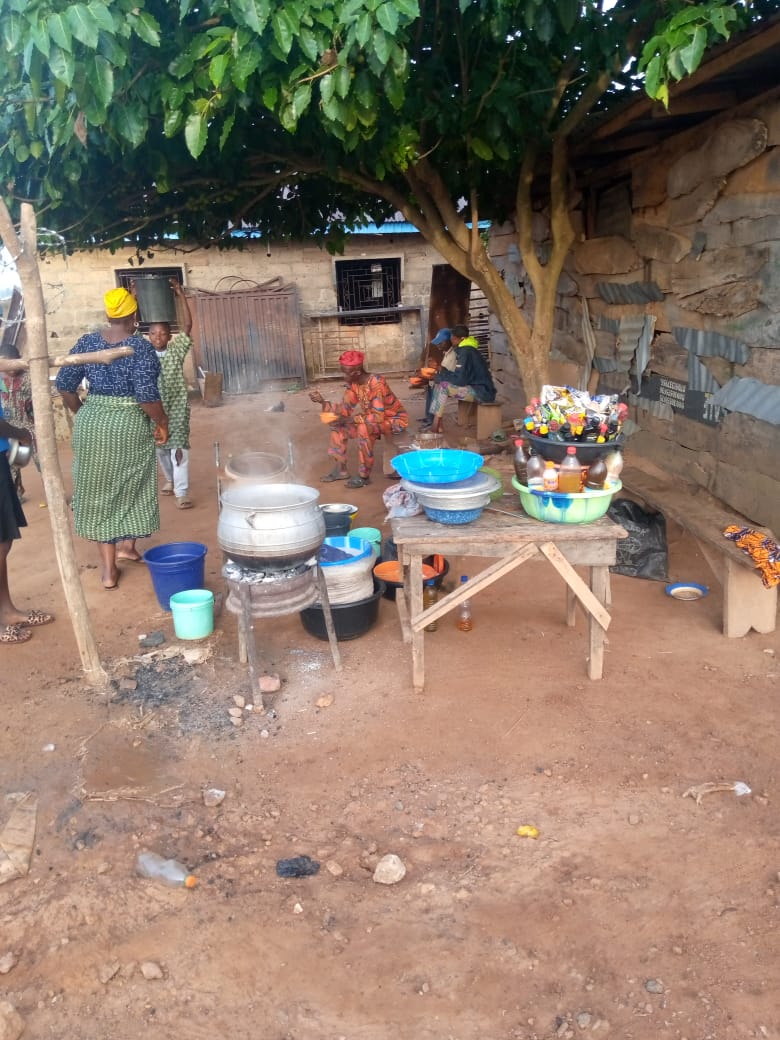 On her part, Mrs. Halimat Hammed, a mother of four, who lamented about the hike in the price of cooking gas also noted that the measurement value is decreasing and it is being altered by merchants who fill the gas cylinders.

“Despite that the price of cooking gas has increased, vendors now fill our cylinders with air only. If you fill one kg, you can’t use it for more than four days. Before the hike, I could use a Kg for seven days,” Mrs. Hammed stated.

Mrs. Adesokan Kehinde pointed out straight that she is no longer using cooking gas instead she has switched to using firewood and it has been great so far.

“Ever since the price of cooking gas has increased, I have switched to using firewood to cook. I can’t even afford to use charcoal because it is also expensive,” Mrs. Adesokan added.

Mrs. Iyabo Idris, an old widow who resides in Lagos, explained how she fills her cylinder with one kg because she cannot afford to fill the 6kg gas she uses at once.

Mrs. Idris said, “sometimes when I think about the cost of filling gas, I would decide to buy cooked food from vendors because it would save me some money. I can’t switch to a cooking stove either because kerosene is expensive.

“In my house here, I do not have the luxury to switch to firewood or charcoal, because it is a shared apartment. You can imagine the level of challenges one is faced with and the fact is that we must eat.” 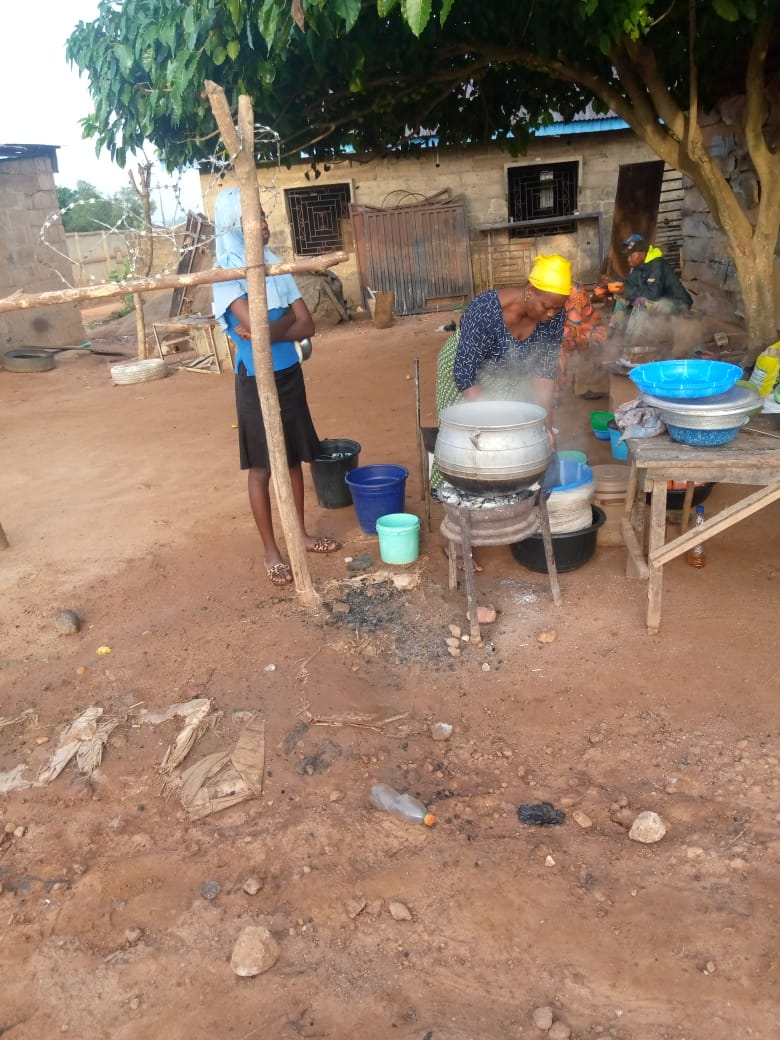 Mrs. Idris wishes the prices of cooking gas can be reduced, to enhance affordability among the poorest of the poor.

Impact of alternative cooking sources on the environment

Asked whether she would revert to using cooking gas, Mrs. Adelakun explained that she would only switch to cooking gas if the price reduces.

“I will easily go back without stress, and also rest my back while waiting for my food to be done, using gas is easier and using firewood is stressful, it is the cost that has made me to switch to firewood,” she said. 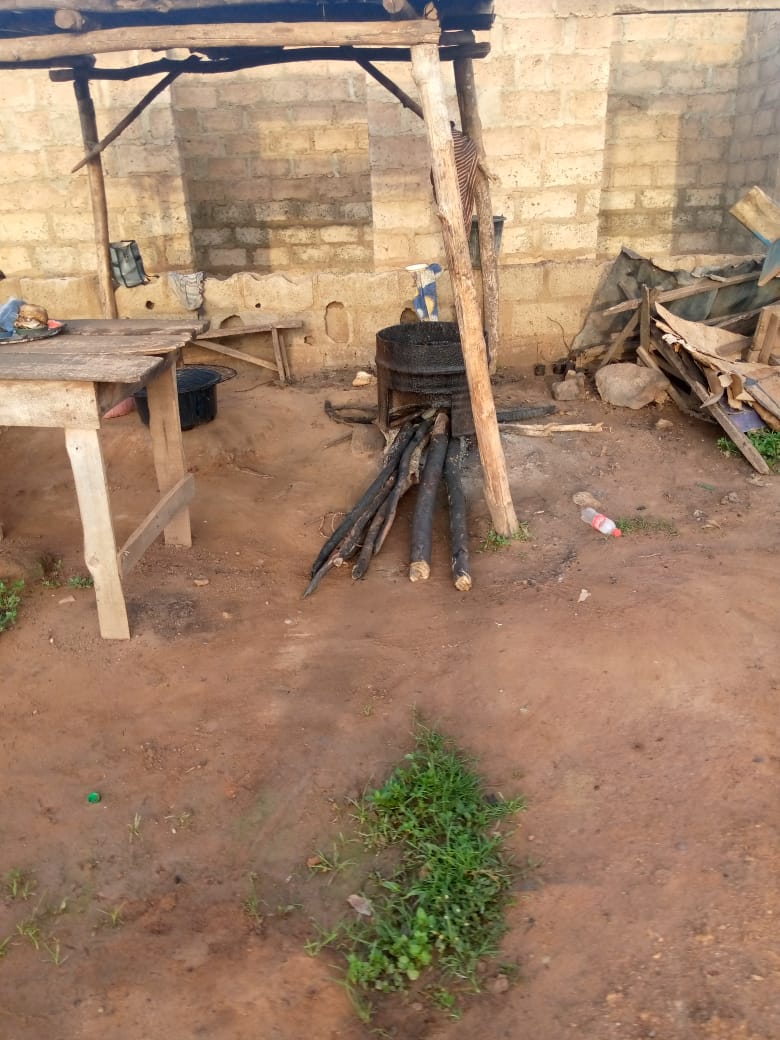 Meanwhile, environmentalists have mentioned that the use of alternative sources of cooking is detrimental to the environment.

Environmentalist and Programmes Director at Corporate Accountability and Public Participation Africa, Mr. Philip Jakpor, said, “The astronomical increase in the price of cooking gas will push more people, especially the low income earners to alternatives such as fuel wood and sawdust to the detriment of the environment.

“It means more trees will be cut without replacement, more air pollution due to burning and exposure of the environment to forces of nature,” Jakpor added.

He stated that the impacts will be severe among residents of rural communities who can’t afford kerosene and gas and yet they must feed.

While other petroleum products have been scarce and expensive, the federal government has not exhibited commitments to mitigate the price of cooking gas.

In a report published by Premium Times in December 2021, the Federal Government had noted that reducing the price of cooking gas would be difficult because the commodity is not subsidized by the government and its price is controlled by global market forces.

The Minister of State for Petroleum Resources, Timipre Sylva stated that the government may only alter components of prices that are under its control, without specifying when this will occur.

He said neither the government nor anyone in the industry determines the price of cooking gas, and added that President Buhari is likewise concerned about the high price of gas on the market, and they are doing everything to see how they can bring down the price of gas.