States Houses of Assembly Charged To Partner CSOs On Budget Process No ratings yet.

by Blessing Oladunjoye
in Finance, News
0

States Houses of Assembly in the South West have been charged to collaborate and partner with Civil Society Organizations on the Budget process, implementation and oversight to meet the needs and aspirations of the citizens.

The charge was made in a communiqué adopted at the end of a meeting to promote inclusive and participatory budget monitoring and oversight among stakeholders in South West which was facilitated by the Southwest Legislative Reform Implementation Committee (SLRIC) and supported by Partnership to Engage Reform and Learn, PERL.

Towards ensuring the smooth relationship between State Houses of Assembly and CSOs, it was recommended that the SHoAs through the SLRIC should create a CSO desk and also accredit credible CSOs for effective and efficient partnership.

Responding, Hon. Sanai Agunbiade, Majority Leader, Lagos State House of Assembly explained that the SHoAs need to accredit credible CSOs for the purpose of relating with them and sharing confidential documents with them.

Agunbiade added that there are CSOs that are not credible and if there’s no option for the SHoAs to accredit the CSOs they will work with, it might be difficult to trust and share documents with random civil society groups.

He noted that it is important that a cordial relationship exist between CSOs and legislators for the purpose of having a participatory and inclusive budget process.

Participants at the meeting also stressed the importance of passing and implementing laws on Public Finance Management, PFM and Open Government Partnership, OGP which would ensure the availability of budgets online.

The communiqué added that, “SLRIC should ensure that budget supports infrastructure development of border communities across the South West and enact laws to harness socio-economic cooperation among the South West States.”

He added that it is cheaper to meet up with disability standards at the design and planning stage of projects than to mainstream disability during and after implementation. 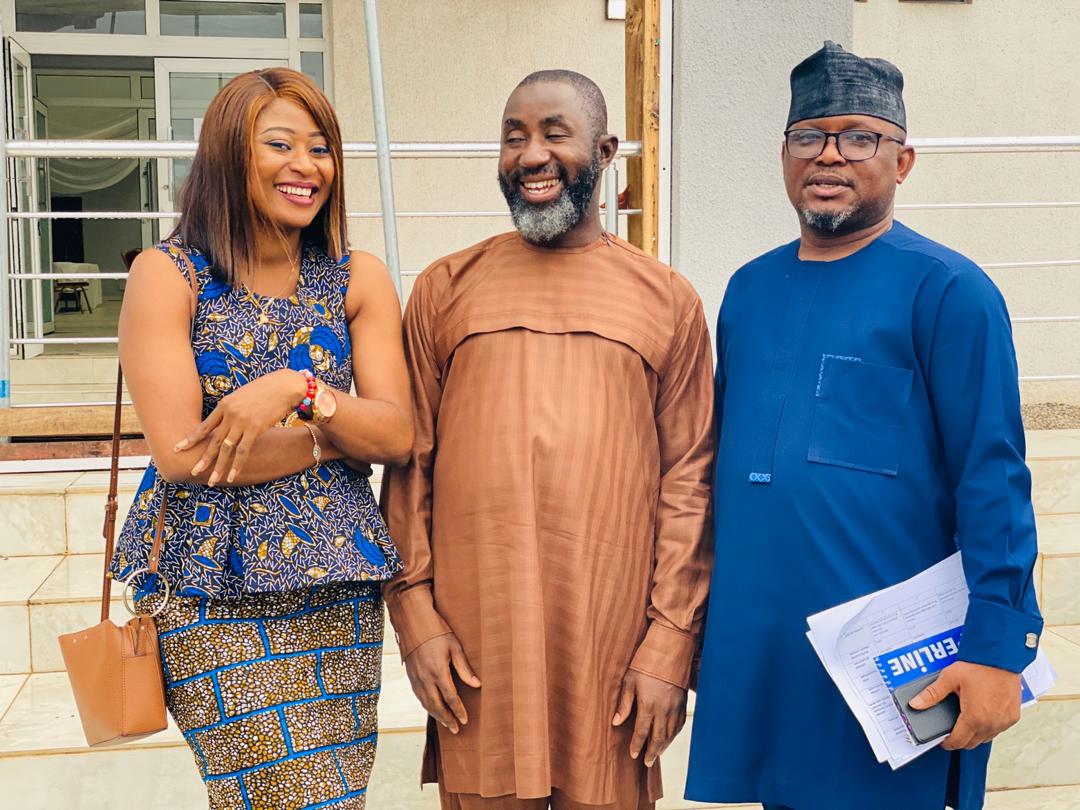 For his part, Hon. Rotimi Olowo, Lagos State House of Assembly member representing Somolu Constituency 1 while reacting to the recommendation on the need to ensure budget are allocated to specific projects  instead of omnibus. Olowo said omnibus provision would only create opportunity for fraud and difficulty in monitoring the budget.

He added that if there are no specifics, there could be recycling of budgets which according to him would promote manipulation and fraud.

The communiqué also added that State Houses of Assembly in the South West should ensure that appropriation bills be subjected to public hearing by core stakeholders before passage.