The BBC Africa Eye has released new evidence that contradicts the official explanation for the cause of an explosion which killed 23 people and completely destroyed a girls’ boarding school in Lagos, Nigeria, on the 15th of March, 2020.

BBC Africa Eye’s investigation indicates that the explanation for the cause of the blast, that occurred in Soba, a residential neighbourhood of Lagos, decimating over 100,000 square metres of the city, is wrong.

The Nigerian National Petroleum Corporation (NNPC) at the time the incident occurred earlier in the year claimed that the explosion occurred as a result of a truck that hit gas cylinders stacked near one of its petroleum pipelines. 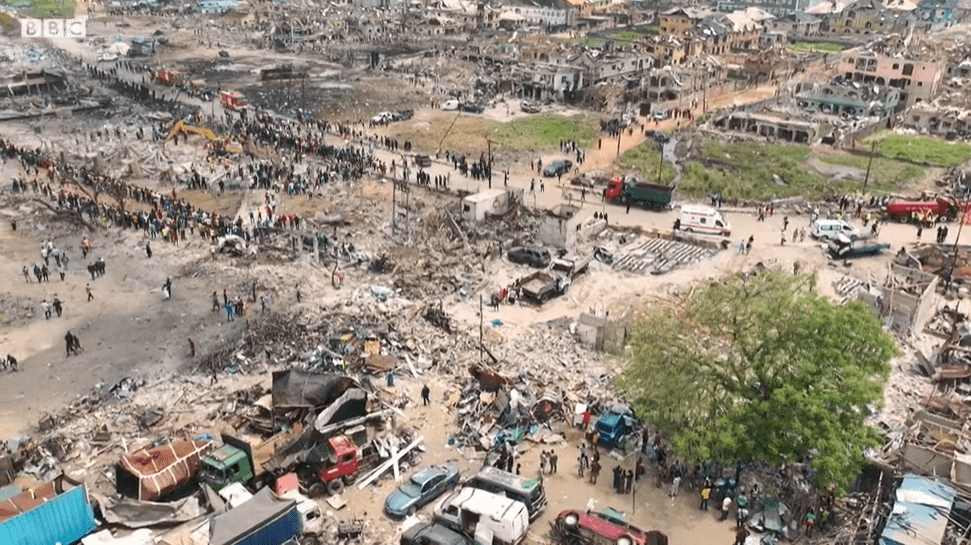 New evidence by BBC Africa Eye indicates that the NNPC description of the cause of the explosion that occurred at 8:56 am on Sunday, March 15th, 2020 is inaccurate.

Video evidence of the blast location five minutes before the horrible incident happened shows an escape of vapourised liquid coming from a sole source, at the same exact location where the NNPC high-pressure petroleum pipeline runs beneath the ground through that area. 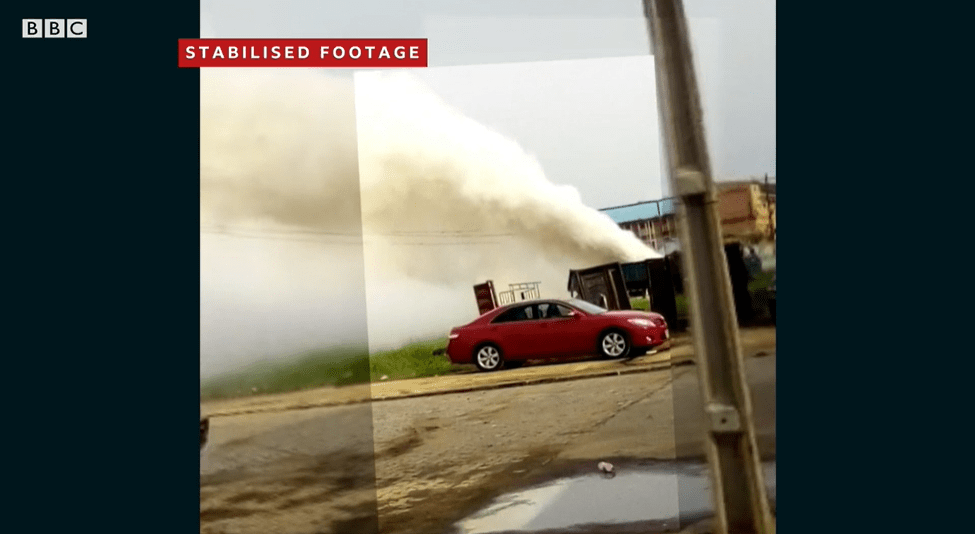 Satellite imagery by the BBC from the year 2018, 2019 and 2020 found that there was no gas processing plant at the site of the explosion.

Also, the gas cylinders found at the site after the blast would not have all landed in the same place if they were thrown by the force of the blast

The BBC consulted three specialist engineers including liquid petroleum gas safety, petroleum pipeline safety and explosion analysis whom all confirmed the heavy escape of vaporised liquid could not have come from gas cylinders upon examination of the video footage. 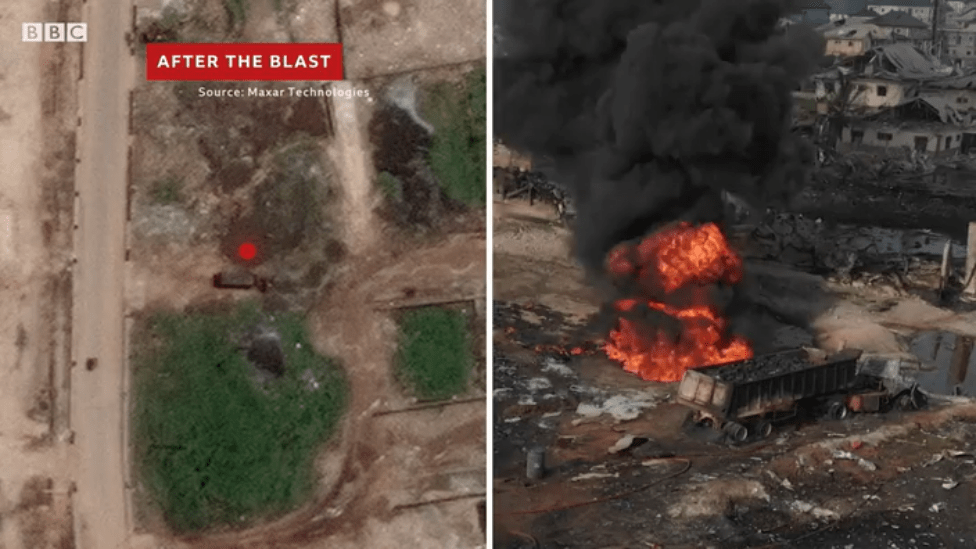 The analysis by these experts corroborates the testimony of five eyewitnesses who were within sight of the truck whom the BBC spoke with. Not one of them mentioned gas cylinders or saw a collision, but they independently said the leak was coming out of the ground beside the heavily laden truck. 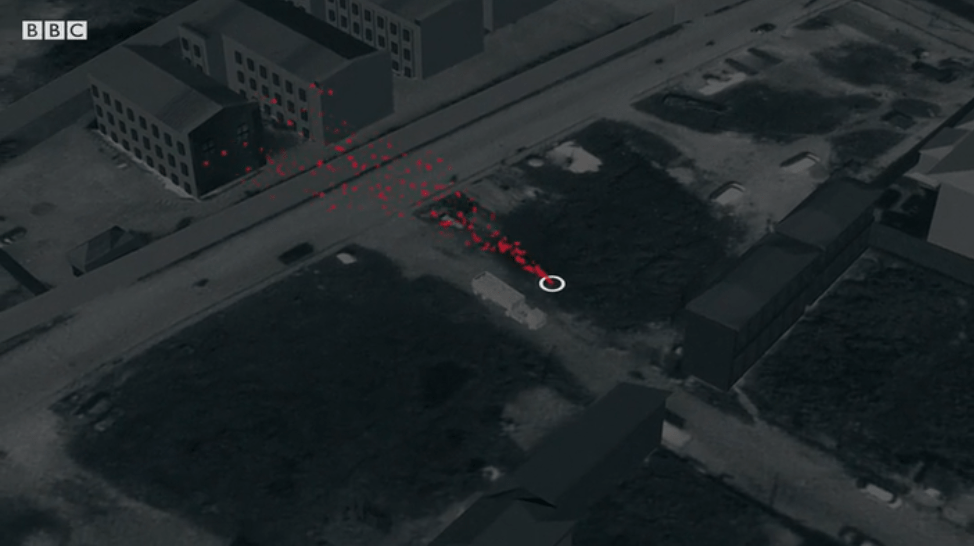 Evidence by the BBC Eye Africa indicates the heavily laden truck stopped on an eroded, unsurfaced road that had been softened by rainwater. This could have pressured the pipeline to breakpoint, releasing a spray of flammable liquid that drifted downwind until it met a naked gas flame of a tea seller on the side of the road.