Ibijoke Sanwo-Olu, Wife of Lagos State Governor, will deliver the keynote address at the opening ceremony of the 2019 Breastfeeding programme organized by the National Association of Women Journalists, NAWOJ, Lagos State Chapter.

Sanwo-Olu would also be decorated as the Grand Matron of the association.

She said the breastfeeding week organised annually by female journalists in the state had greatly promoted exclusive breastfeeding especially among working women.

Sanwo-Olu promised to explore and provide all possible avenue of partnerships between the State Government and the association stressing that the activities of the group are commendable and also reckon with global practices.

“The breastfeeding week initiative is a very commendable one and I am sure that the World Health Organization and the United Nations will be impressed about it.”

She also hoped that the current administration in the state would secure a permanent secretariat for the association.

Earlier, the state Chairperson of NAWOJ, Adeola Ekine, congratulated Mrs Sanwo-Olu on the victory of His Excellency, Governor Babajide Sanwo-Olu at the polls and also expressed readiness of female journalists in the state to work with the government to take the state to the next level.

She hopes that NAWOJ is able to acquire a secretariat which would be used for official operations and also to run a cretche in a bid to encourage exclusive breastfeeding. 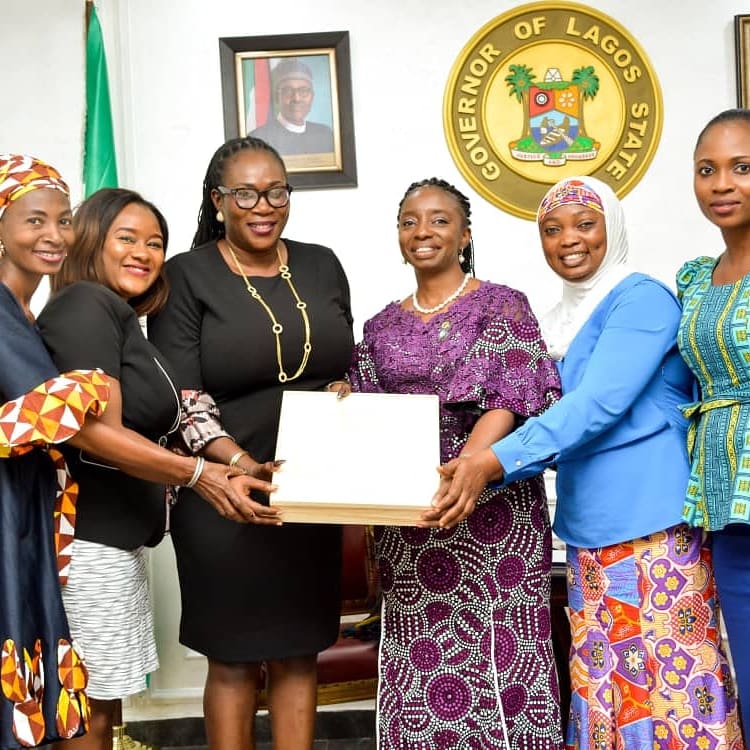 The Annual Breastfeeding week of the association has been scheduled to hold between August 21st to Aug 25th.