IWD 2019 – Expert Calls For Review of Cultural And Religious Practices To Achieve Gender Equality No ratings yet.

by BONews
in News, Women
0

Joan Agha, Executive Director, Joan Agha Foundation has called on Nigerians to have a review of some Cultural and Religious practices with the aim of achieving gender equality in Nigeria.

Joan Agha made this known while delivering her keynote address at an event organizer by the United Nations Information Center to mark the International Women’s Day 2029 with the theme; “Think Equal, Build Smart, Innovate for Change”.
Agha stressed that men and women are needed to collaborate to achieve gender equality because women are usually used to uphold archaic traditional practices which discriminates against women and girls.
Agha advised that it is important to achieve gender equality because it would boost economic opportunities and no-one would be left behind. She added that, “a balanced world is a better world and the rise of women is not the fall of men.”
For his part,  Ayo Olukanni, the Director General of the National Association of Chambers of Commerce, Industry, Mines and Agriculture, NACCIMA said opportunities should be given to women across board with a view to improving the economy.
He added that NACCIMA had various opportunities for women to enhance their businesses.
The panel discussion was enriched with contributions from various women who have made impacts in their career which include, Adenike Oyetunde, a media personality and author;  Dr Afanu Omopeju Belinda, MD/CEO Cooper house Hospitality; Engr (Mrs.) Oduwa Agbonemi, 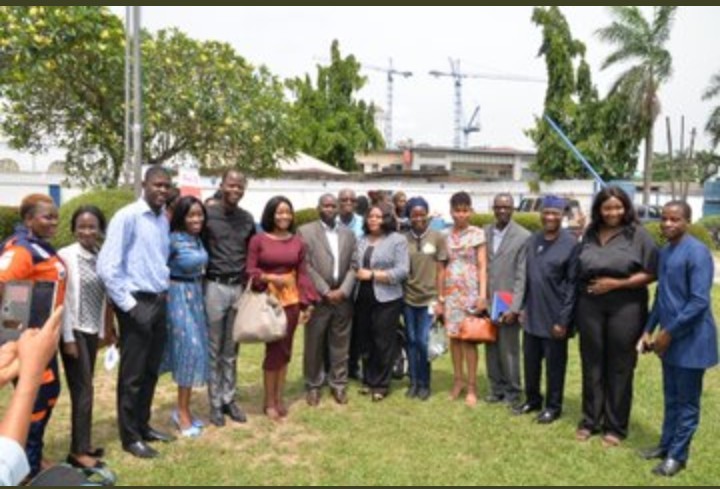