DRIF19 Kicks Off With Experts From Over 38 Countries No ratings yet.

by BONews
in News
0

Tech Experts, Human Rights Activists and Digital Rights Advocates from over 38 countries gathered together in Lagos, Nigeria for the Digital Rights and Inclusion Forum 2019 for the purpose of discussing topical global issues around digital inclusion and rights in Africa with government, Civil Society organizations, Business, Academia and media practitioners.

The DRIF program is a 2day event with over 20 sessions bothering on Internet Policies, Internet shutdown and Inclusive cyber security spaces among others. The various panel sessions featured rich discussions from experts from different countries. 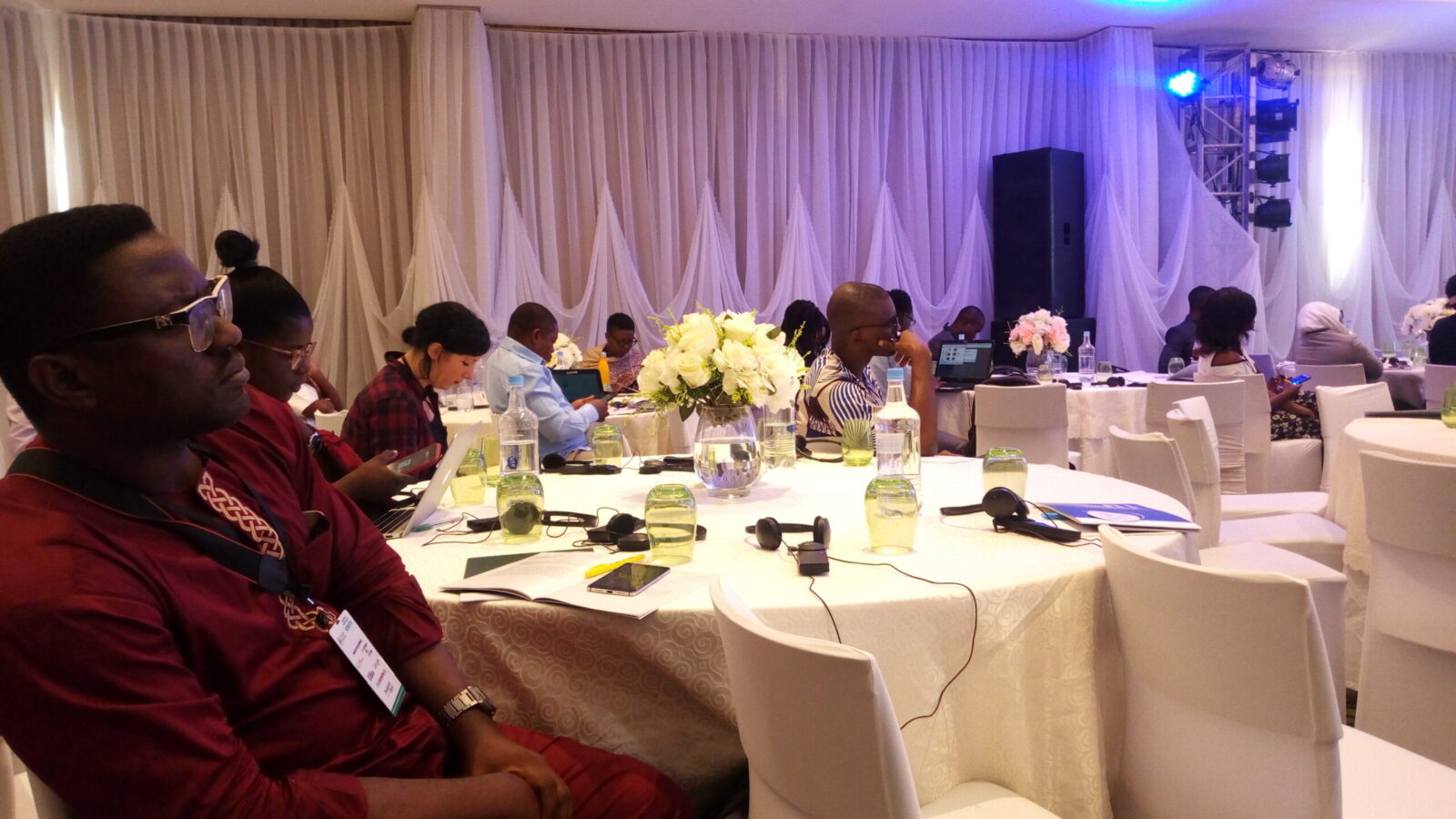 Segun Mausi, Executive  Director, Human Rights Watch African Division, has said government in various countries of the world “should abstain from anything that would stop anyone from having access to express themselves”, which according to her is infringing on the right to freedom of expression.

Mausi made this known while responding to a comment, during the Keynote session, on the need to have ‘internet policing structure’ to checkmate inappropriate use of the internet. Mausi explained that such structures would further frustrate efforts to achieve digital rights and inclusion and deny people’s access to the internet.

She added that there is a need to practice self-care in the use of the internet instead of creating regulations to manage the internet space.  In cases of passing wrong information online, Mausi said there’s a need to create a contrary narrative to ensure accurate information is disseminated.

Joshua Uba, Google Policy fellow believes that there should be a platform to checkmate excesses of internet users. He however stressed that the responsibility of creating frameworks to regulate internet users should not be committed to the government but to social media platforms.

Uba buttressed that, we’re advocating for an inclusive internet and for more persons to have acces to internet, but I think there should be a mechanism to guard people that are already on the internet. On a daily basis, several rights of people are abused and this should be checkmate.

“We do not need any regulation from the government, we only need social media platforms to put in place mechanisms to check what people post online.”

Uba hoped that the Nigerian Government would implement favourable policies for the rights of internet users and hoped that the Digital Rights and Inclusion Bill that was sponsored by Paradigm Initiative which the president refused assent to would be signed.

For his part, Adeboye of paradigm initiative said, “we should be careful in seeking for criminalization of fake news, while solving a problem, we should try not to create another bigger problem. If we criminalize fake news, I see dictatorship and impunity in the making and with this, there won’t be free speech.”