by Blessing Oladunjoye
in News, Youths
0

The Youth Climate Incubation Hub has gathered selected 60 youths across South West states to proffer solutions to Climate Change issues in Nigeria. The incubation hub, an initiative which was sponsored by the Federal Ministry of Environment in Partnership with United Nations Development Programme, UNDP, was facilitated by TalentPlus Resources International.

The summit is aimed at unlocking the innovativeness of Nigerian Youths in taking Climate actions. The summit which is organized across the 6 Geo-political zones in the country featured youths from their respective communities to brainstorm and recommend ways to combat climate change in their communities and Nigeria as a whole.

At the South West zone meet-up which took place in Ibadan, Oyo State, the State’s Commissioner for Environment, Hon. Kehinde Ayoola noted that it is imperative to engage youths in addressing climate change issues because of the innovations and efficient strategies they would recommend.

Hon. Ayoola who was represented by Mrs Modupe Adeleye, Director, Pollution Mentoring and Quality Control Environment and Natural Resources, emphasized on the need to shift to a Climate-friendly diet that features more plant-based proteins, going green and adopting clean energy. She stressed that these are ways through which youths can address environmental threats. 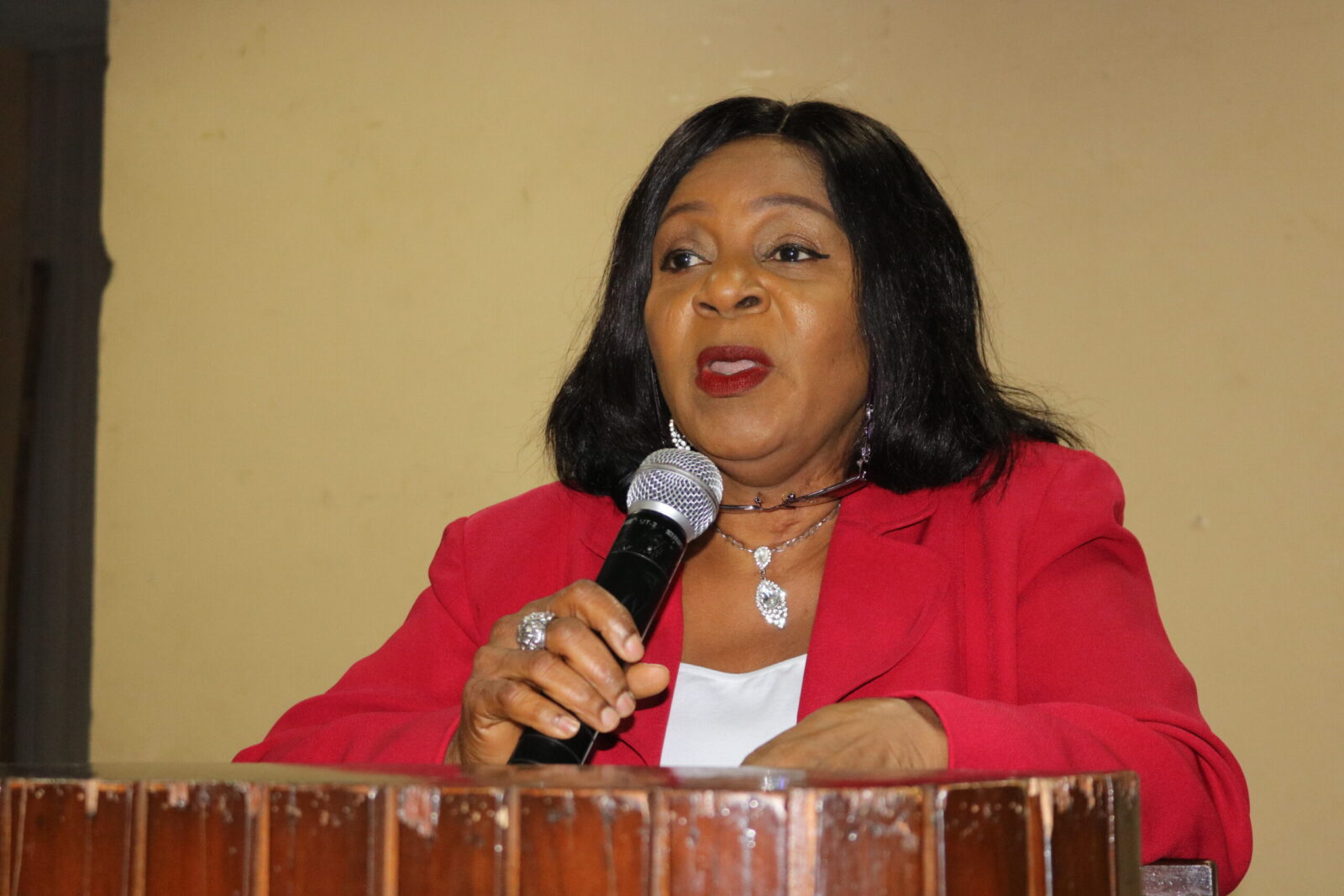 Adeleye affirmed that the Oyo state government is aware of the menace of climate change and is willing to collaborate with relevant stakeholders to address it. “For quick global effects, young people must continue to take part in intergovernmental climate change processes across the globe. The role of the private sector in combating climate change is becoming ever more relevant, to this end more collaborative efforts are crucial to tackling climate change by spreading its awareness among the populace and working closely with governments to ensure policy implementations”, she said.

For her part, Sa’adatu Gambo, Senior Scientific Officer, Climate Change Department, Federal Ministry of Environment; explained that the Summit is aimed at capturing youths with various initiatives in addressing climate change issues and thereafter implement them through the Regional Climate Incubation Hub. She said the youths would also represent their states of residence at the National submit before the International submit in September.

Gambo explained that, “this incubation hub is to help us harvest and collate innovations that will be showcased at the UN Climate Action Summit in September 2019, from youths who are actively taking climate action and leading innovative ideas in the Area of Climate change across Nigeria and beyond.”.

In an Interview with the Ronke Eseka, Executive Director TalentPlus Resources, she disclosed that the summit will create mentorship and implementation of environmental management against climate change.

“We will make sure the ideas are implemented here in Nigeria, some of the youths present would be mentored also. Climate change is never today’s problem but a collective of human effort and attitude towards our environment, waste management, lack of awareness about global warming, gas emission among other factors. 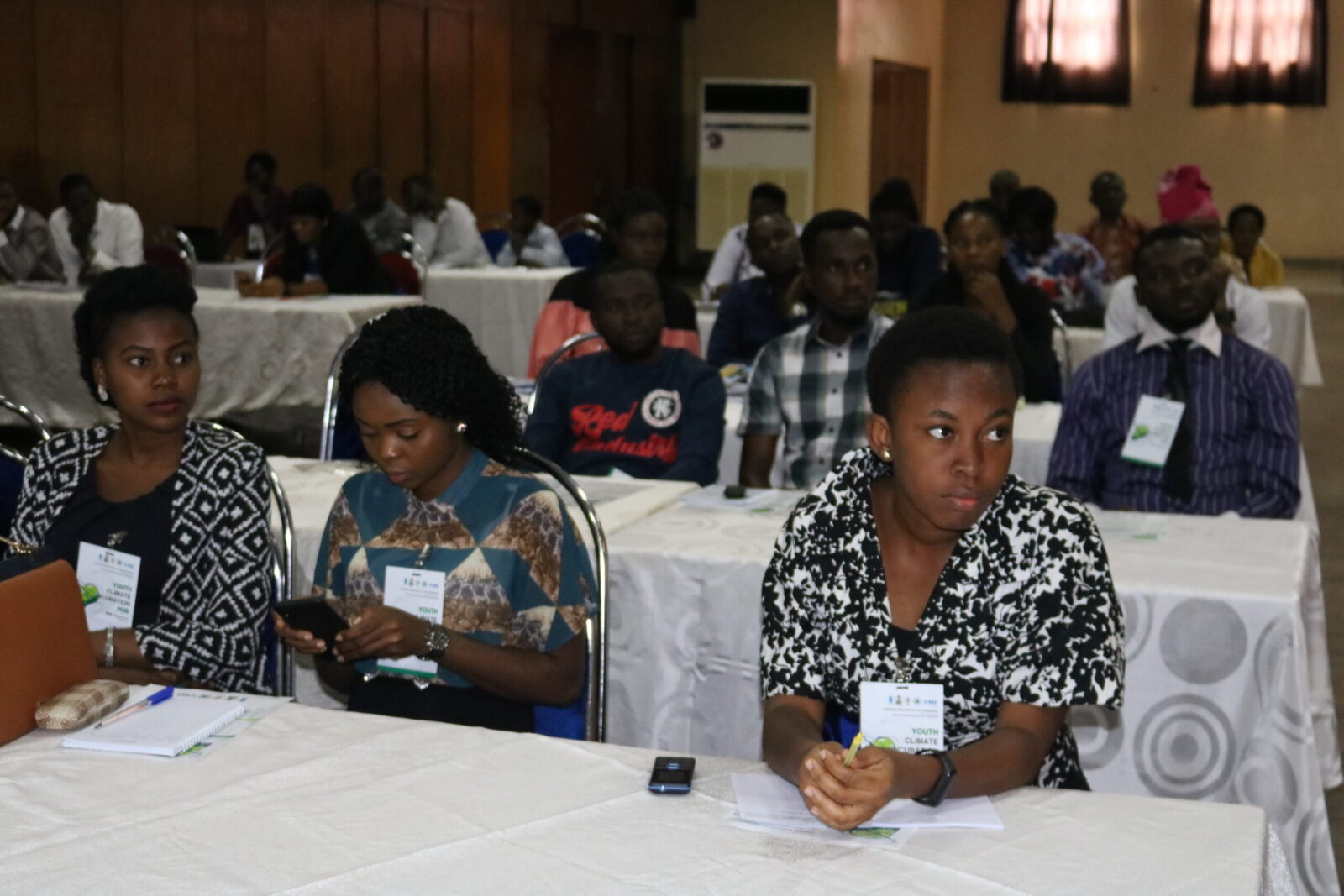 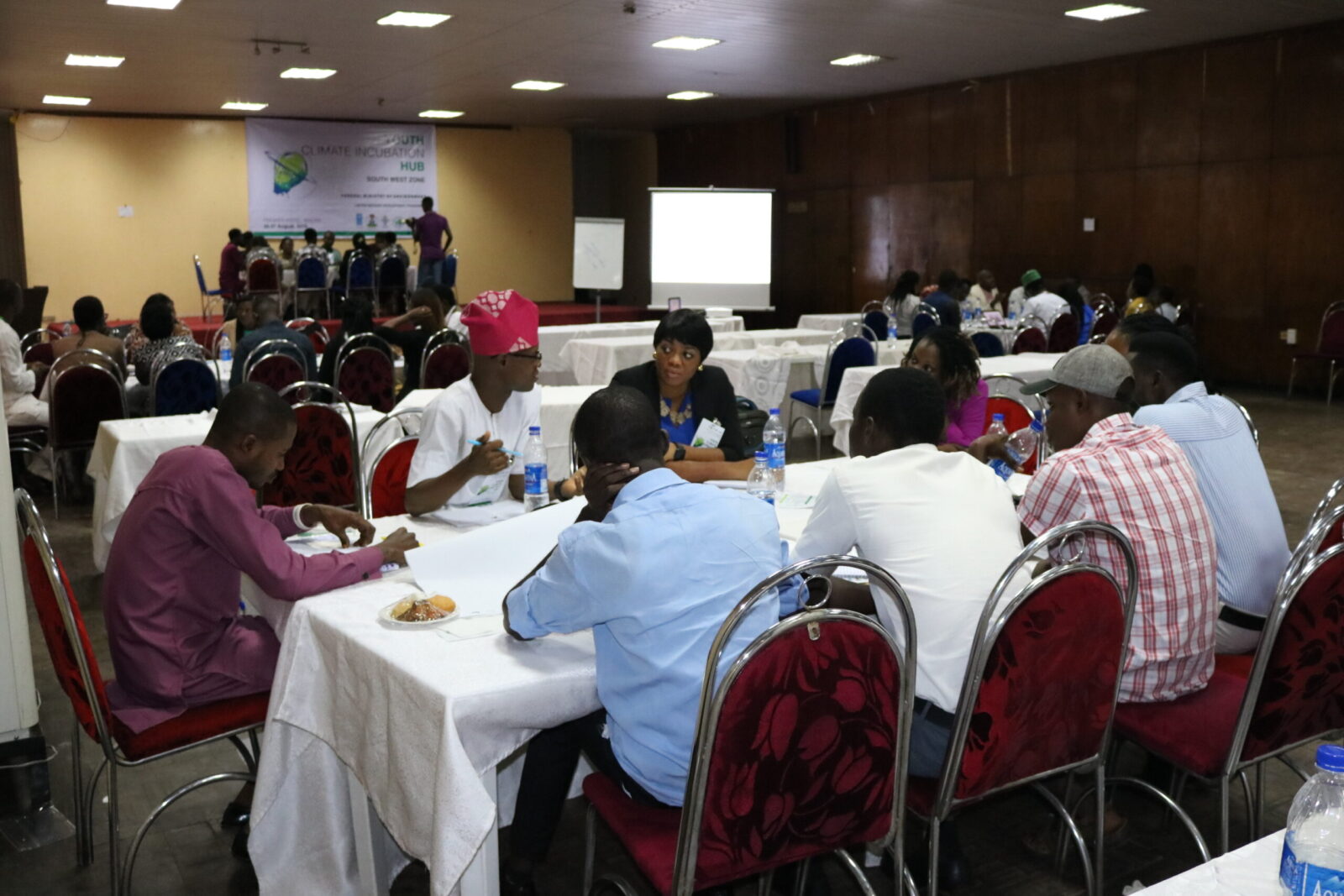