Amotekun : FG Needs To Be Sincere About The Security Of Nigerians – Agbodemu No ratings yet.

by Blessing Oladunjoye
in News, Security
0

Comrade Agbodemu Ishola Musbau, Founder Lifeshield Security Limited has said the brawl about the setting up of Operation Amotekun needed to be looked into carefully because the ultimate goal of the security operative was to ensure adequate security of lives and property within the South West and Nigeria as a whole.

Agbodemu said, “the primary objective of every government is to ensure adequate security of lives and property and the Federal Government should have at inception applauded the South West Governors for the laudable initiative.”

The Security expert, who said a unified security system like Operation Amotekun is long overdue, stressed that the government cannot do it alone, hence the reason to embrace the support being provided by the South West Governors. He explained that the need for government to work directly with community residents led to the setting up of Community Development Associations, CDAs adding that such could be replicated in the area of security.

He said, “if there is no hidden agenda on the part of the Federal Government, Operation Amotekun should be well received so we can collectively get rid of insurgence and insecurity issues in these area.

“If we see all the damages – killings and kidnappings – that have been perpetuated by insurgencies and herdsmen in recent times especially the inability of the Nigeria government to rescue Leah Sharibu from Boko Haram for over 2 years, we shouldn’t argue that it is imperative to adopt Operation Amotekun.”

He thereafter stressed that Government needed to be sincere about the protection of the lives and property of Nigerians.

Strengths and Weaknesses of Operation Amotekun

As a security expert, Comrade Agbodemu said Operation Amotekun said the initiative is not the first of its kind in the country and other have been successful.

He however advised that a template through which the security apparatus will run, should be designed. This he said will ensure strict adherence to its purpose and not be used for political or personal purposes as many feared,

According to him, “the strength and success of this operation is hinged on unity, better understanding and well-designed template of operation.”

He mentioned that Operation Amotekun should be domesticated across all the communities and suburbs of the South West to suit their various realities.

Agbodemu also opined that the Legal framework that would be developed by the Attorney Generals of the South West States should ensure there are laid down and strict measures to ensure that all members are committed to the principles of Amotekun, he added that this would help to quell the fears of many about the security apparatus.

He appealed to Nigerians to forgo self-interest and pursue the common interest of all adding that “we need to speak in one voice at a time like this.”

Agbodemu also noted that once Operation Amotekun commences in the South West, it should be scaled up across the country because it’s high time we began to take proactive measures about the security of all. 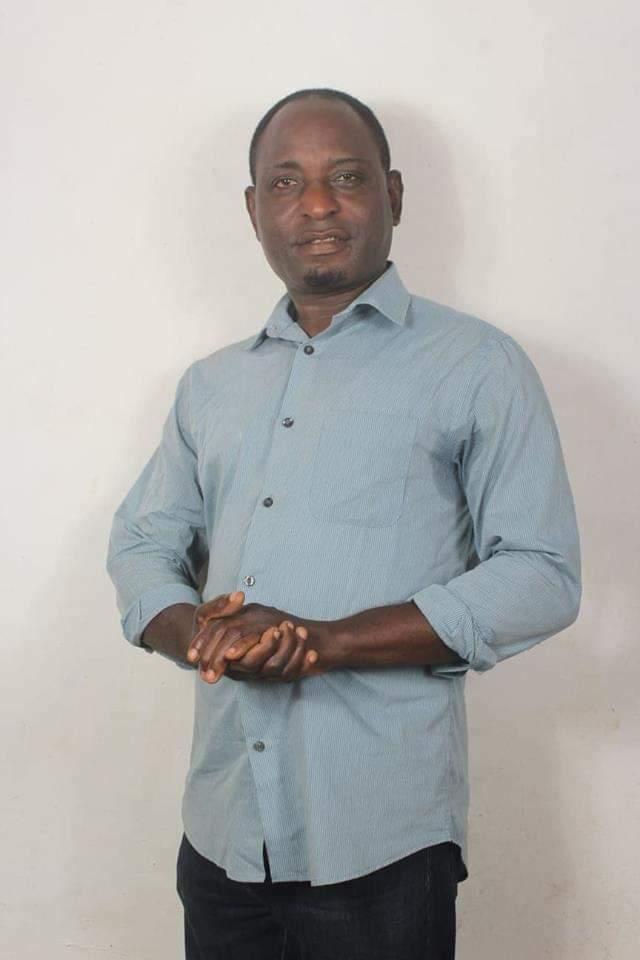